The Lawrence Memorial Award commemorates the life and achievements of Dr. George H. M. Lawrence (1910–1978), founding director of Hunt Institute (1960–1970). Since its inception in 1979, the award has aided 27 doctoral candidates with travel costs in support of dissertation research.

Nominations for the 2020 Lawrence Memorial Award

The annual (semiannual from 1988 to 2000) award in the amount of $2,000 is given to an outstanding doctoral candidate for travel in support of dissertation research in systematic botany or horticulture or the history of the plant sciences, including literature and exploration. The award is presented at the annual banquet of the Botanical Society of America.

The recipient of the award is selected from candidates nominated by their major professors. Major professors are urged to nominate outstanding doctoral students who have achieved official candidacy for their degrees and will be conducting pertinent dissertation research that would benefit significantly from travel enabled by the award. Nominees may be from any country and the award is made strictly on the basis of merit—the recipient's general scholarly promise and the significance of the research proposed. The committee will not entertain direct applications. A student who wishes to be considered should arrange for nomination by his/her major professor; this may take the form of a letter, which covers supporting materials prepared by the nominee. Supporting materials should describe briefly but clearly the candidate's program of research and how it would be significantly enhanced by travel that the award would support.

Letters of nomination and supporting materials, including seconding letters, should be received by the Committee no later than 1 May 2020 and should be directed to:

Hunt Institute has been presenting the Lawrence Memorial Award since 1979. When choosing a recipient, the award committee evaluates a candidate's general scholarly promise and the significance of the research proposed. As evidenced by the achievements of the previous recipients, the award committee has made some excellent choices over the years.

The Lawrence Award was not presented in 2009.

The Lawrence Award was not presented in 2012.

The Lawrence Award was not presented in 2014.

For information about portraits of and biographical citations for the Lawrence Award recipients, see the Hunt Institute Archives Register of Botanical Biography and Iconography database. 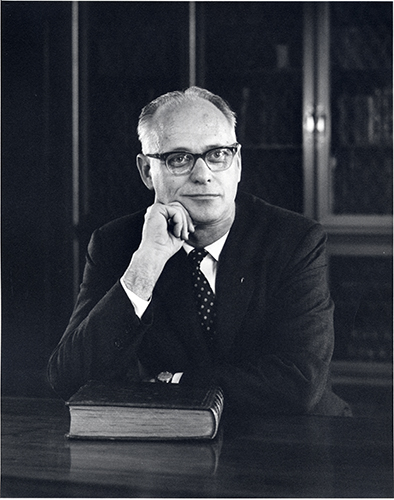