Much of Rachel Hunt's collecting effort, as well as that of the early Hunt Botanical Library staff, focused on publications and manuscripts from 1730 to 1840, a period of intense intellectual ferment and productivity in botanical history. The proliferation of botanical publications in this period, coupled with bibliographic complexities that disappeared following the introduction of new technologies for mass production of books and serials, make this 1730–1840 period an area of particular interest for Hunt Institute, both in terms of collecting and of bibliographic and historical study. Our collecting and research interests are not limited to that period, though, and today the Institute continues to collect, use and make available a wide variety of historical and retrospective materials, as well as their modern counterparts. The Library exists separately from the Bibliography Department, which focuses on building and maintaining files of bibliographic data documenting the history of the published botanical record. Known for its collection of historical works on botany, the Library is a non-circulating research collection consulted by the Institute's staff, visiting scholars and the public.

Rachel Hunt's library included approximately 3,500 plant-related titles, and detailed bibliographic information about the most important items was published in the Catalogue of Botanical Books in the Collection of Rachel McMasters Miller Hunt (Hunt Catalogue; 1958–1961). The collection has grown significantly since the founding of Hunt Botanical Library, and now our Library holds more than 30,000 titles. Our book collection contains botanical publications dating from the late 1400s and focuses on the development of botany as a science. The Library includes incunabula, Renaissance herbals, early agricultural and horticultural works, 17th- through 19th-century color-plate books, historic botanical studies and works on voyages of exploration and discovery. We also collect modern taxonomic monographs, floristic works and serial titles in the plant sciences, as well as publications on other aspects of botany and ancillary studies, such as botanical bibliography, biography, art and illustration. In the 1960s the Library acquired two special collections: the botanical portion of the private library of French botanist Michel Adanson (1727–1806) and a large, private collection of works by and about Carolus Linnaeus (1707–1778). Willem D. Margadant (1916–1997; assistant librarian, 1962–1970), Kathryn Daniels (librarian, 1970–1978), Bernadette G. Callery (1947–2012; assistant librarian, 1971–1977; librarian, 1977–1987) and Charlotte A. Tancin (assistant librarian, 1984–1987; librarian, 1987–) have curated Rachel Hunt's treasured book collection and greatly expanded upon it over the years. 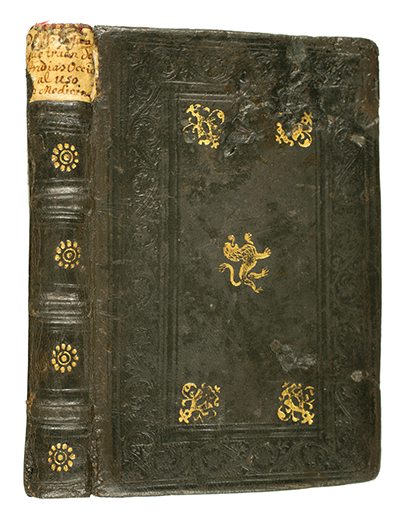