As its contribution to the city-wide Shakespeare festival, the Institute featured the plants of Shakespeare's plays and sonnets, depicted in a series of watercolors by the well-known botanical illustrator Anne Ophelia Todd Dowden (1907–2007). Although Shakespeare referred to roses more than any other flower, he also mentioned in his plays and poems such diverse plants and flowers as thyme, hemlock, nettle, spearmint, cowslip, violet, pansy, buttercup and marigold. The bard linked rosemary to remembrance and questioned gilding the lily. A graduate of Carnegie Institute of Technology (now Carnegie Mellon University), Dowden prepared these paintings for Jessica Kerr's Shakespeare's Flowers (New York, Thomas Y. Crowell Co., 1969). Along with them, garden books of the Elizabethan period from the Institute's collection illustrated garden plants, designs and practices common in Shakespeare's time.

Elsewhere at Carnegie Mellon University the Fine and Rare Books Room of Hunt Library got into the spirit, offering Shakespeare at CMU: Promptbooks from the Drama Department Productions, featuring promptbooks and other memorabilia from Shakespearean plays presented at the university from Richard II in 1917 to Othello in 1962. The exhibition included a three-foot-tall doll dressed in Elizabethan costume by Elizabeth Schrader Kimberly, costume specialist with the Drama Department for four decades.

[Editor's note: The "city-wide Shakespeare festival" mentioned in our original press release seems to have been The Three Rivers Shakespeare Festival, which was founded in 1980 by Attilio "Buck" Favorini (1943–2022), founding chair of the Department of Theatre Arts at the University of Pittsburgh. We could not determine if the festival was indeed a city-wide celebration in conjunction with a consortium of arts organizations in the city or if we had a formal spot in it. If anyone has more information, we would be delighted to hear from you.] 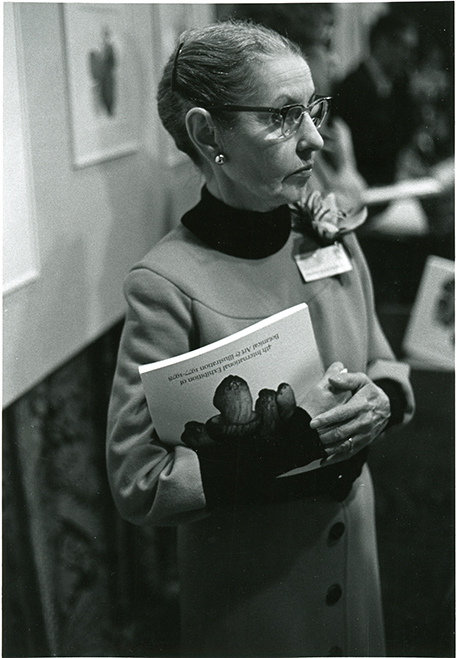