BPH Online is a fully indexed and searchable database documenting (as comprehensively as possible) periodicals published between 1665 and the present that have addressed the plant sciences. The scope of the database encompasses the larger disciplines of botanical literature (agriculture, agronomy, bacteriology, biology, ecology, floriculture, forestry, fruit growing, genetics and plant breeding, geography, horticulture, hydrobiology and limnology, microbiology and microscopy, palaeontology, pharmacology and pharmacognosy, plant pathology and vegetable crops) and includes approximately 34,000 title entries. With the ever-increasing wealth of digitization projects around the world, BPH Online remains consistently under heavy revision as new, and more thorough, information becomes available. There are also new publications, many of which are online only, which are indexed as they are discovered.

Data are organized in a full-entry format. The entries are organized thusly: title (and occasionally a subtitle), place of publication, volume/numbering scheme, year or year range, the abbreviation, references concerned with superseded, preceded or continued titles, general notes, ISBN and HI number.

I extend my most sincere appreciation to the many who have offered insight into the improvement of BPH through the years. In particular, I would like to thank Dr. Robert W. Kiger and Dr. Kanchi N. Gandhi for their invaluable contributions to this project. 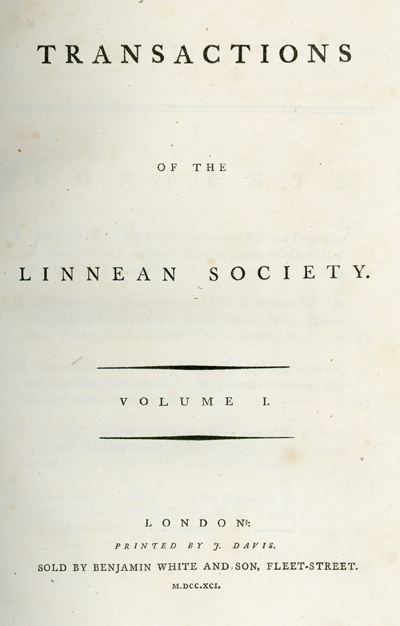