A full-color, illustrated catalogue with biographical data, portraits of the artists and reproductions of the artworks accompanied the exhibition. Collectively, the 11 International series catalogues included 952 artists and were the most comprehensive record available of contemporary botanical artists and illustrators to date.

In conjunction with the opening of the International exhibition, the American Society of Botanical Artists (ASBA) held its 10th annual conference in Pittsburgh (22–23 October). Many botanical artists from across the United States attended. 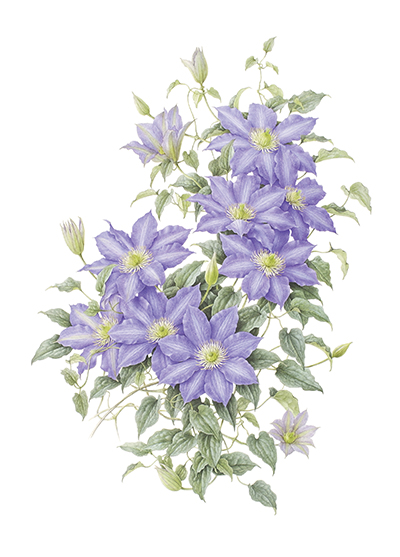