The Art Department has 509 ink drawings mostly for Gilbert M. Smith's Cryptogamic Botany: Volume I, Algae and Fungi, ed. 1 (New York and London, 1938) and Cryptogamic Botany: Volume II, Bryophytes and Pteridophytes, ed. 2 (New York, Toronto and London, 1955). None of the drawings is signed, but the prefaces to the two volumes give credits to the author, Mrs. Carl F. Janish, Mrs. Fred Addicott and Maximo V. Rodrigo. Gilbert Morgan Smith (1885–1959) was born in Beloit, Wisconsin. He graduated from Beloit College in 1907 and received a Ph.D. from the University of Wisconsin in 1913. He began his career at the University of Wisconsin as an instructor in the Botany Department in 1912 and left at the rank of associate professor in 1925. He then moved to Stanford University where he was a professor of botany until he retired in 1950. He collected and studied fresh-water algae in Wisconsin and later published The Fresh-Water Algae of the United States in 1933. The first edition of the two-volume Cryptogamic Botany appeared in 1939. In California he studied marine algae and published Marine Algae of the Monterey Peninsula, California in 1944. He published some 60 papers and books during his career.

Information about the Smith artworks can be found in the Catalogue of the Botanical Art Collection at the Hunt Institute database by searching under the artist's name. However, these works remain in copyright, and images will not be added to the database. 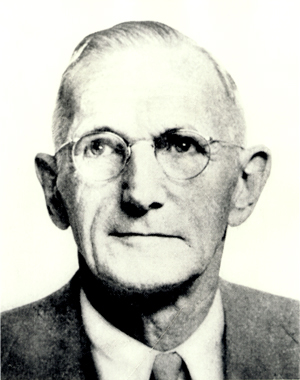